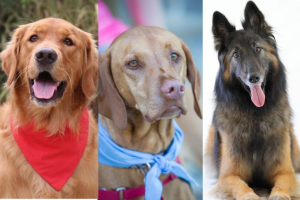 The AKC Paw of Courage is an award given to show appreciation for the work that dogs do in the service of humankind. This award recognizes dogs who serve their communities, making great impacts in the lives of their human counterparts. Paw of Courage awards can be presented to Police K-9s, Military Working Dogs, Therapy Dogs, Service Dogs and other canines that work to make the lives of the people around them safer, easier or just simply happier. In light of COVID-19, we are awarding three special dogs who have made a difference during the national pandemic with the AKC Paw of Courage. 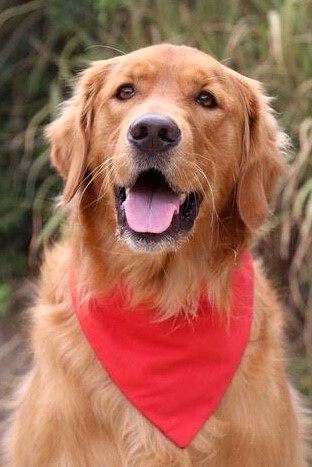 In this trying time, Jackson and Bob haven’t been able to do their regular visits due to the COVID-19 crisis. However, this hasn’t stopped the duo from visiting the people who need them – they have continued to do virtual therapy visits with Independent and Memory Care Facilities and 1st graders at an Elementary School twice a week through photos and videos. Jackson is even the main character in a children’s book written and illustrated by Bob. The book has been sent electronically to the homes of the children from the 1st-grade class that they visit for the children to read to their families during this stay at home order. In such an unsettling time, Jackson and Bob continue to bring smiles and comfort to the people around them who need it most. 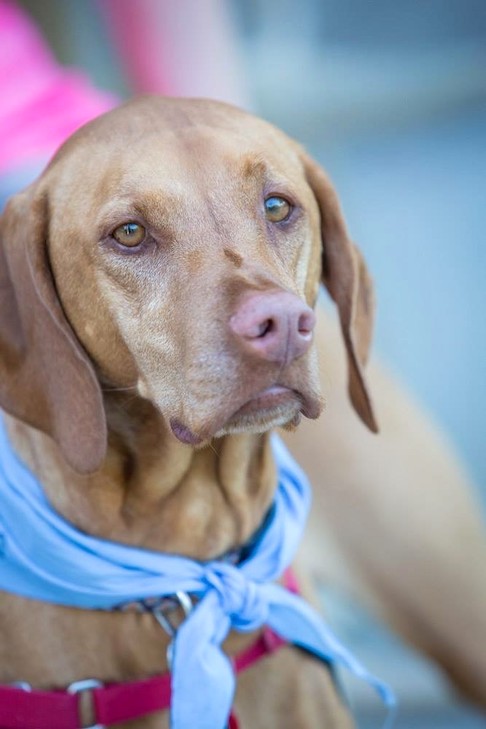 Since the COVID-19 stay at home order, Connie and Molly have taken steps to stay connected in order to continue to bring comfort and joy. In an effort to change to virtual visits, the therapy dog team has made movies while reading a book, for schools, libraries and social media sites to share and have made virtual visit videos for the patients at the VA hospital they usually visit. In addition, Connie and Molly have joined the AKC PupPals program, submitting countless videos to those in need and have sent cards and pictures to all the sites they typically visit. The pair also created a Facebook group called “The Therapy Animal Space” for people with animals to stay connected and share stories during this global crisis.

These new trying times have made Connie and Molly think differently about how to help bring adventures and connections to those who need a smile. They plan to continue to serve their community and beyond by using technology to bring the effects of the human-animal bond to more people and reach even further as they work in this new way. 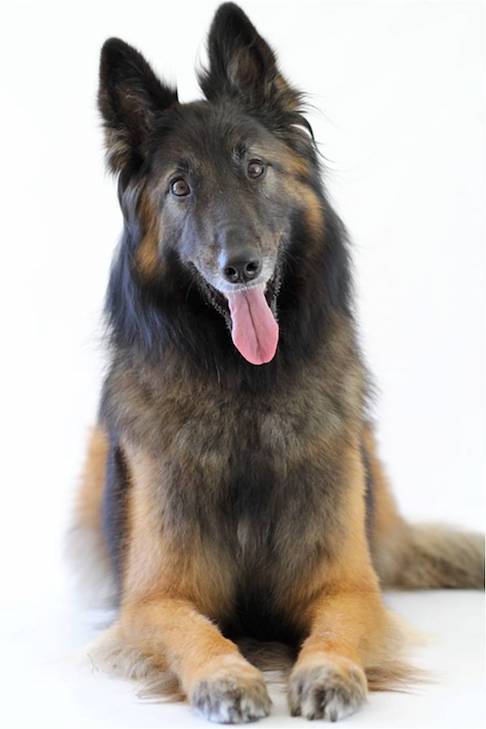 As part of their ongoing work as an AKC Canine Ambassador, Phoebe is used to participating in public demonstrations about training, responsible dog ownership, performance sports, how to greet a friendly dog, meet the breeds, and other important topics at schools, fairs, museums, and similar venues.  Of course, all those fun public demos came to a halt in March due to the nationwide efforts to stop the spread of the COVID-19 virus. But that didn’t stop Pamela and Phoebe from continuing their work as an AKC Canine Ambassador team.

The pair created several videos for the AKC PupPals program and have been regularly going on “front yard visits” to individual homes and assisted living facilities for the past six weeks.  During the visits, Phoebe performs tricks and stunts while her audience is safely sheltered inside and watching from their windows. Although her Harry-Potter themed tricks are a favorite among the younger generation, the Obedience and Agility tricks – in particular, scent work (“Can Phoebe count?”), hand signals, hoop jumps, retrieving, and weave poles – are the crowd favorites! Phoebe is a big-hearted, willing dog, who works so tirelessly to bring joy, entertainment, and social connection to people’s lives during these uncertain times.