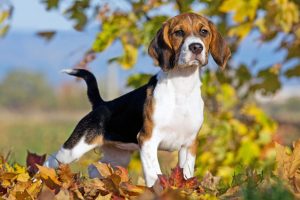 Many of the environmental problems that are plaguing Earth right now is caused by various activities created by humans and it’s affecting all life forms on our planet.

As the earth, its ecosystems, and its creatures are all deeply connected, the existence of many species depends on the survival of others.

While humans are now relying on complex technologies and science to fix what they have caused, animals are continuously doing their natural roles in their environment to help save our Earth.

Let’s take a look at some of the ways animals help us in maintaining  Mother Nature.

Elephants are one of the most intelligent species on Earth.

Not only are they capable of strong emotions, but they also play a key role in the environment. During dry seasons, elephants use their large tusks to dig for water—providing some much-needed relief from the heat for other animals.

They also create gaps in the forest vegetation when they eat, thus creating space for new plants to grow and for smaller animals to find new paths through the forest.

We all know that bees sting. But they also have a sweet side. Between all the buzzing, these insects help pollinate plenty of plants, keeping our environment rich and thriving. Science has also discovered bees make great detectors. They have been used to locate abandoned but active landmines and as indicators of when toxic chemicals have been released in an area.

Dogs are considered by many to be humanity’s best friend for many reasons.

From astute service dogs guiding those with visual impairments to loyal friends providing emotional support to search and rescue canines saving lives, this animal has broad positive effects on our world and well-being.